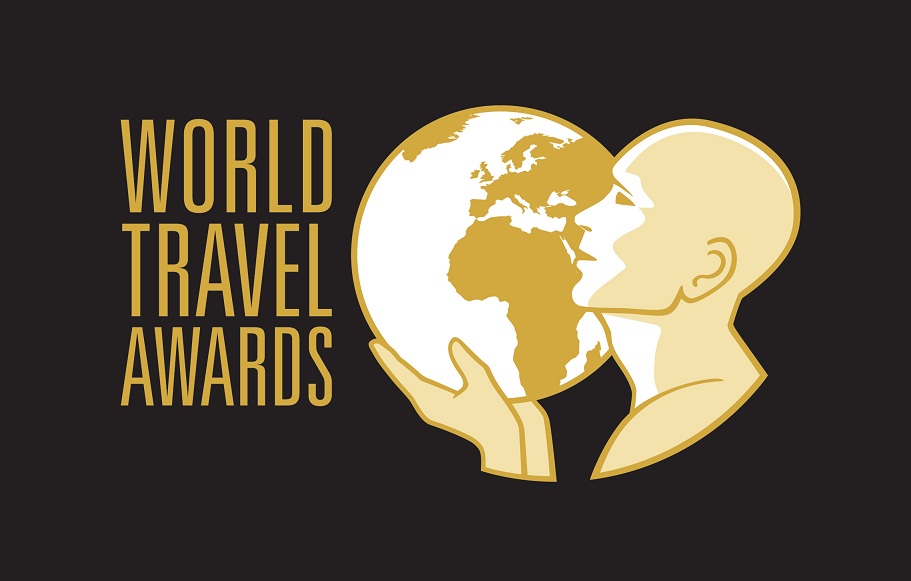 World Travel Awards,the leading authority that recognises and rewards excellence in travel and tourism has unveiled its Africa and Indian Ocean 2021 winners.

The results follow a year-long search for the world’s top travel, tourism and hospitality brands. Votes were cast by travel industry professionals and the public, with the nominee gaining the most votes in a category named as the winner.

Graham Cooke, Founder, World Travel Awards, says: “Our winners represent the very best of travel and hospitality in Africa and the Indian Ocean and my congratulations to each of them. They are all playing starring roles in spearheading the travel and tourism recovery.”