Why I identify with NATOP and Tourism in Nigeria – Akan Udofia 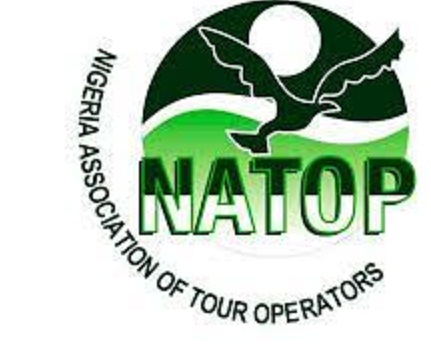 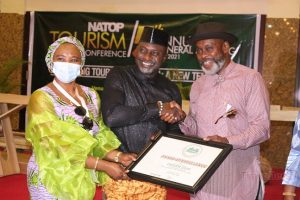 At the just concluded Nigeria Association of Tour Operators (NATOP) Annual General Meeting (AGM) held in Uyo the CEO of Desicon Mr. Akanimo Udofia, an oil and gas magnate raised the hopes of tourism practitioners in Nigeria with a wonderful speech. “Tourism is Bigger than Oil and Gas in Nigeria if well Harnessed” he said. According to Udofia, the unlocking of the prosperity in the tourism sector would further draw visitors and investors into the country, while more jobs would also be created for Nigerians, especially the teeming youths.

He explained that a country like Thailand, is ranked the fourth earner for tourism in the world with $60 billion yearly from tourism alone, adding that Saudi Arabia despite being rated as the second largest petroleum reserves country in the globe, at least 12 million visitors still visit Saudi Arabia yearly, earning about $12 billion in the process from tourism. Sao Tome and Principe with a total population of 200,000, earns $66 million from tourism annually, representing about 17 per cent of its Gross Domestic Product (GDP). 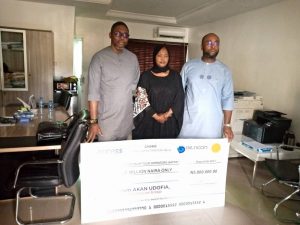 He added that The Gambia also makes about $116 million yearly from tourism, which accounts for 20 per cent of its GDP. “The constant growth in the globalisation of health has led to the rise of medical tourism. While most people prefer to treat their conditions closer to home, certain parameters might often become obstacles while seeking medical treatment. In situations of Medical Tourism, specialists or state-of-the-art treatments are not available at a convenient location in Nigeria. Sometimes, the patient may be subject to a long waiting list. We must leverage our medical tourism potential as a nation. “Tourism is an area I am deeply passionate about because it represents one of the world’s leading service sectors that generates sustainable revenue, as well as also being a major wealth and job creator.

Mr. Akanimo donated N5Million Naira to support NATOP and its drive to grow tourism in Nigeria. Thanking Mr. Akanimo Udofia for his gesture the President of NATOP Hajia Bilkisu Abdul commended the businessman for his passion for humanity. “Your support is well appreciated.” Hon. Orman Esin the Commissioner of Tourism Akwa Ibom State thanked Mr. Udofia for showing the hospitality that Akwa Ibom is reputed for, ” Akwa Ibom State is ready for tourism and have the men and capacity to make a success of it.”

The Chairman BOT of NATOP Mr. Nkereuwem Onung thanked Mr. Udofia for his gesture. “NATOP is a young association with a weak base because of the state of tourism in Nigeria so this support will go a long way in strengthening the association. Most of our Members are young but passionate so this will encourage them.”