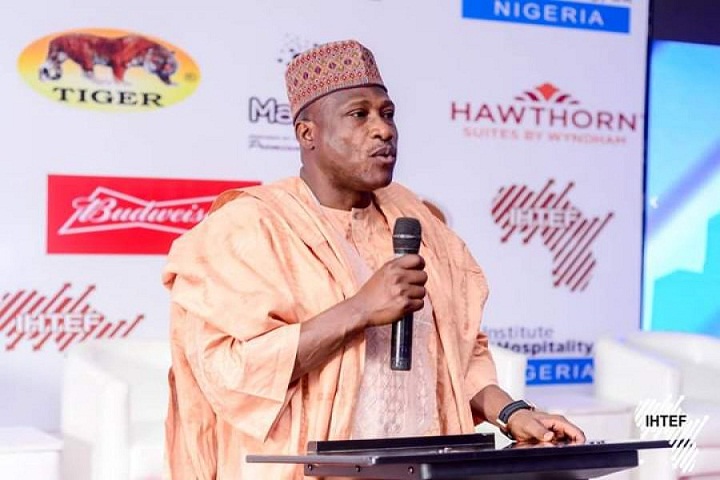 Director General National Council for Arts and Culture (NCAC) Otunba Segun Runsewe, has expressed shock and dismay at the passage of Alhaji Rabo saleh, who has been buried according to Moslem rites in Abuja on Friday.

Runsewe who described the late tourism influencer and President of the Federation of Tourism Associations of Nigeria (FTAN), as an embodiment of humility and lover of Nigerian Culture, says his sudden passage is huge loss to the Nigerian Cultural tourism community and therefore, would be hard to fill.

“Alhaji Rabo saleh is like a brother to me and had in his time here on earth, supported the work we are doing at NCAC and also to other organisations and the evident outpouring of grief from all Stakeholders in the industry is indicative of how much he was loved and revered by those who came across him while alive.

Otunba Segun Runsewe consoled Rabo saleh family and the entire leadership of the federation of Tourism Associations of Nigeria, stating that efforts should be made to immortalize him. 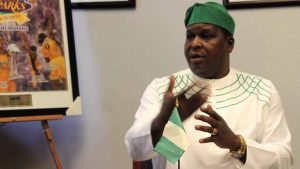 “We at NCAC send our heartfelt condolences to the family and FTAN. May God rest his soul in peace and forgive his short comings. We love Rabo but can’t question God. We pray to keep his dreams and tourism values alive.” Runsewe explained further.