Nigerian Hotel and Catering Institute (NHCI) last week held its 39th Annual Catering, Hospitality and Tourism Professional Conference/15 Elective General Meeting, which ended on a successful note, with Alhaji Gbenga Dauud Sunmonu, emerging as its president alongside other national officers elected to man the affairs of the institute, which is Nigeria’s foremost hospitality and tourism training institute.

The three days event, which held in Lagos amidst colours and fan fare, was attended by members of the institute and stakeholders from across Nigerian tourism sector, including the President of the Federation of Tourism Associations of Nigeria (FTAN), Nkereuwem Onung, Lagos State Commissioner for Tourism, Arts and Culture, Mrs. Uzamat Akinbile – Yusufu, Head of Service of Lagos State Civil Service, represented by the permanent secretary, Commandant, Nigerian Army Corps of Supply and Transport and the general manager of LASEPA. 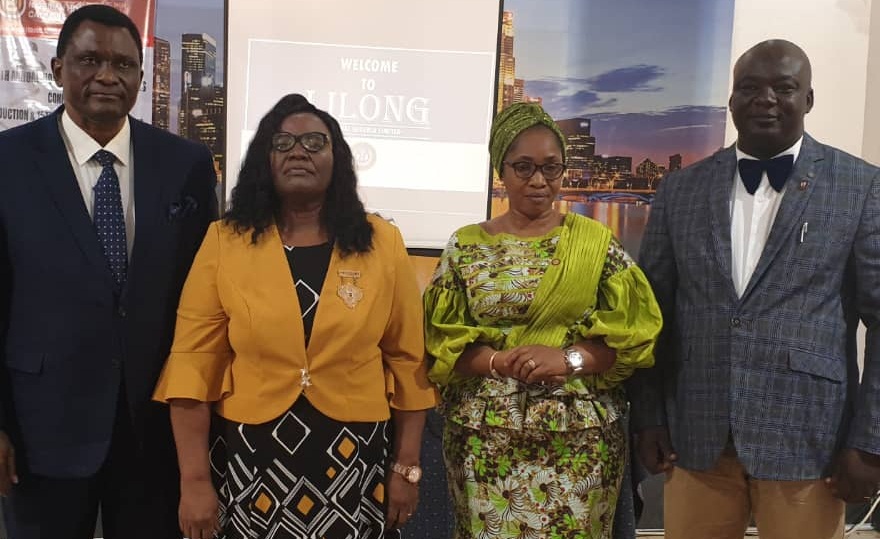 The theme of the AGM was Hospitality and Tourism Industry in The New Normal: Strategies for Sustainability, with a keynote speaker dissecting the theme while other speakers and panelists presented papers on various sub – themes leading to insightful and stimulating discussions in the course of the three days meet.

Sunmonu, who is also the managing consultant of Complete Hospitality Services Limited and immediate past coordinator of Lagos chapter of FTAN, is a notable hotelier with enviable track records. In his acceptance speech, he pledged unalloyed commitment to pursuing the creed and mandate of the institute as well as transforming it into a 21st century institute of record. Expressing appreciation to the members for finding him worthy to lead the body, he commended the past leaders, particularly the immediate past president, Mrs. Bola Dada, for all their efforts and dedication as well as sacrifices made over the years in keeping the institute alive.

‘‘I am indeed highly delighted today to have been deemed fit to ascend the position of the president of our revered institute, the foremost professional hospitality and tourism training institute in Nigeria, which has been led by several renowned senior colleagues (late and alive) from Chief Sam Alamutu to the immediate past president, Mrs. Bola Dada,’’ said Sunmonu. While pledging to consolidate on the successes recorded by the institute, he outlined a number of areas he intends to pursue in the course of his presidency.

‘‘I thank all those who have reposed their trust in my capacity to lead as our national president and their belief in me to take us higher from where my immediate past president has taken us,’’ he said. Adding that: ‘‘Having appreciated our current position, I will be more determined to focus on the theme for the council, tagged, WICE.”

Explaining what each letter of WICE stands, he said W stands for the pursuit of welfare of the members, which he intends to focus on by creating different avenues for the development of the members; I, he said stands for International exposition and collaboration, creating platforms for exposing the institute to the global industry and seeking partnership with relevant bodies both within and outside the shores of Nigeria; C, stands for Charter drive, ensuring that the institute obtain its charter status after so many decades is a ‘must do,’ he said this will be pursue vigorously and religiously.