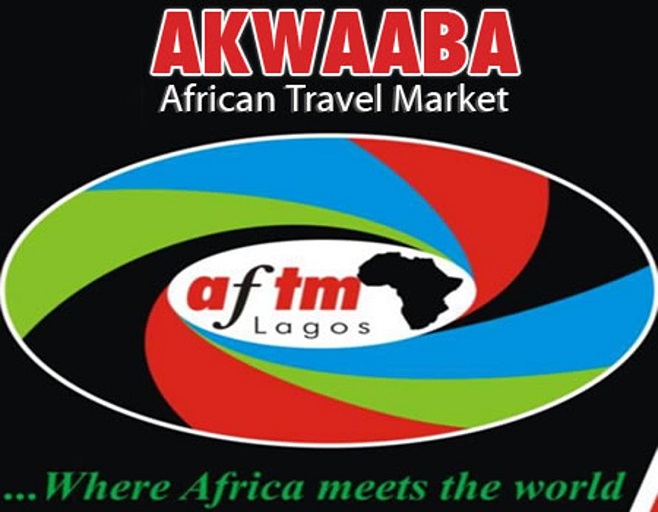 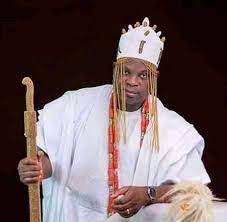 His Royal Highness Oba (Prof) Adeyemi Obalenlege will be attending the 18th Akwaaba African Travel Market as the Royal Guest of Honour.

A tourism enthusiast, Oba Obalenlege had earlier practiced as a Tourism Journalist with Thisday Newspaper before going for his PhD in United Kingdom. Since his ascension to the throne, he has identified with many tourism events in Nigeria.

He will be joined by the Minister of Tourism of Sierra Leone Dr. Memunatu Pratt. 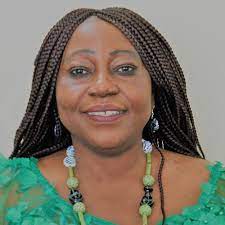 Dr. Pratt will be winning an award as the Best Tourism Minister in West Africa. Since she became the Minister, her profile had risen and her effort to promote Sierra Leone had earned her global recognition with her appointment into the UNWTO Committee.

She will be joined by women of high influence from over 25 countries in Africa for the Africa Travel 100 Women awards.

Among them will be the Lagos State Commissioner of Tourism, Arts and Culture, Pharmacist Uzamat Akinbile-Yusuf and the LAMATA CEO, Engineer Abimbola Akinajo

The duo emerged top winners in the Leadership category of the Africa Travel 100 Women’s Award for the 2022 edition. The Tourism leadership Category Winners includes Ministers of Tourism from South Africa, Tanzania and Sierra Leone. 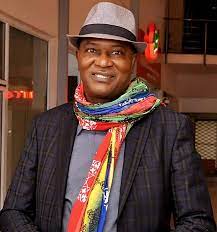 The commissioner has being in the forefront of driving the growth of tourism in the state with many lofty projects to restart tourism after the pandemic. Lagos is also the only state in Nigeria that has formulated tourism Masterplan for the sector.

The Lagos Metropolitan Area Transport Authority LAMATA has invested heavily in infrastructural facilities in the transport sector of the state, ensuring the seamless movement of Lagosians. The firm recently launched LAGBUS, LAGFERRY and will soon commission the Lagos Blue Light Rail project in December. LAMATA has some of the biggest investments in infrastructure in Africa, building 2 Rail Lines at the same time. These are the biggest fast rail project in West Africa.

The 2nd edition of the Award will again recognise African Women who have excelled in the area of Tourism Leadership, Travel & Tours, Aviation, Hospitality, Conservation & Advocacy, Youth, Media, and World Travelers.

In September 2017, over 100 Travel Professionals from different countries converged in Lagos, Nigeria for the first edition of the Africa Travel 100 Women Awards.

The winners came from over 20 countries. It was the first time African Women in Aviation, Hospitality, Tourism and Leadership had come together to network and fraternise at an event of such magnitude.

The event at the 13th Akwaaba African Travel Market created a lot of relationships and partnerships that still stands till today bringing Africans much closer.

The Organisers are of the view that the best way to bring Africa out of the 2 years of the pandemic experience is to rebuild old partnerships and build new ones.

The Organisers of the Biggest Travel and Tourism Expo in West Africa have decided to give a lot of attention to Medical Tourism and Health Insurance at the 2022 Edition of the Event. This is because of the increasing importance of Medical Tourism in Africa.

Turkiye is fast becoming the most popular destination for Medical Tourism with its top grade facilities and World Class care system.

The Turkish Hospitals and Professionals will be joining Hospitals from UAE, India and other Asian countries at the first Major Medical Tourism event in Nigeria at the 18th Akwaaba.

African and Nigerian Health Management Organisations and Specialists Hospitals are expected to join them for this event. These African Hospitals will interact and learn from these international players on how they can scale their operations to attract both domestic and international medical tourists.

The event is billed to hold at the Convention Centre of Eko Hotels & Suites from 31st October to the 1st of November, 2022.

Akwaaba African Travel Market is in its 18th Year and has grown over the years into the most important platform for marketing travel and tourism in West Africa and among the Top 5 events in Africa drawing attendance from over 20 Countries.