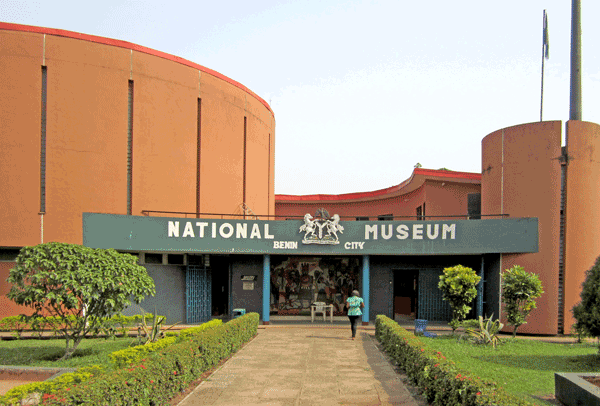 The government of Plateau State and the Nigerian Tourism Development Corporation (NTDC) have emphasised the need to preserve the numerous tourists’ sites that have dotted the landscape of Nigeria.

The duo authorities made the call recently at the International Day for Monuments and Sites, held at the Tash Heritage site, a traditional stone course way, with the theme “Complex Past and Diverse Future.”

Plateau State Commissioner for Culture and Tourism, Mrs Tamwakat Weli called on the people in the state to search for tourists sites in their respective communities and informed the government for onward preservation.

The Zonal Coordinator NTDC, North Central Zone, Mrs Nanna Dashe, in a goodwill message told the Butura community to protect Tash Heritage site which according to her, is an important tourism product that is capable of adding value to the huge assets the community is endowed with.”

The event was hosted by the Butura Traditional Council in Bokkos Local Government of Plateau State, in collaboration with the National Commission for Museums and Monuments (NCMM).

The aim of the day, according to the NCMM Director-General, Prof. Abba Isa Tijani, represented by the Curator, Jos office, Mr Fodamijo Olamayo, was to draw the attention of stakeholders to preserve both natural and man-made monuments.

Other dignitaries present were the zonal coordinator of the NTDC, National Gallery of Art, Representative of International Council on Monuments and Sites (ICOMOS) and Nigerian Association of Archaeologists.

Papers were presented by Dr James Madugu, Architect Kamndu Ibrahim of the institute of Archaeology and Museums Studies, Jos and Mrs Okaegbu Mary of Jos Zoo.

The presenters stressed the need for indigenes of the state to rewrite their history rather than relying on those written by foreigners, adding that they should get involved in preserving their heritage rather than depending on others or the government to do so.

In her remarks, the manager, Jos Zoo, emphasized the need for humanity to desist from the act of natural disturbance.

The high point of the event was the foundation laying ceremony for the restoration of Tash Timgbang Butura Stone course-way.