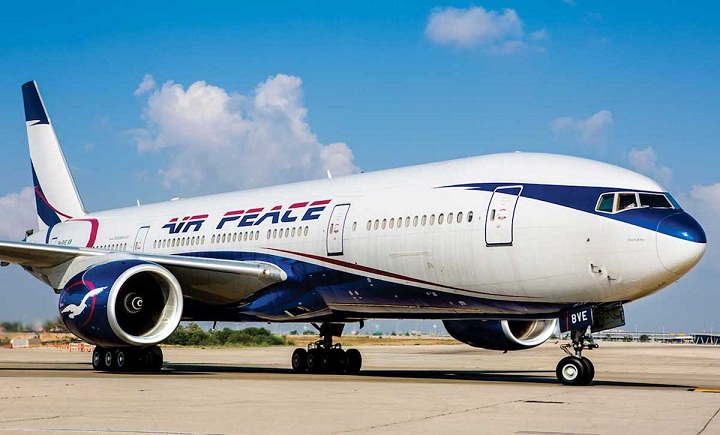 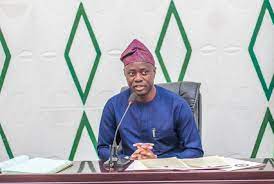 As part of its determination to uplift the standard of Ibadan Airport, the government of Oyo State has facilitated the commencement of flights from Ibadan by Air Peace Airlines.

Sources close to the airport confirmed on Wednesday that the airline decided to enlist the Ibadan route following what was called “encouragements” by the administration of Governor Seyi Makinde.

It was gathered that the airline has already flagged off ticket sales in all its outlets.

The airline, in a confirmation notice said to have been issued to authorities of Ibadan Airport, said that it will commence flight operations from Abuja to Ibadan and back starting from August 16, 2021.

“Air Peace Airlines is commencing operations into Ibadan on the 16th of August. It will run Abuja to Ibadan and back,” the notice read.”

Sources close to the government in Ibadan also confirmed that the Airline had concluded plans to flag off its operations from Ibadan. (Credit: Vanguard Newspaper)