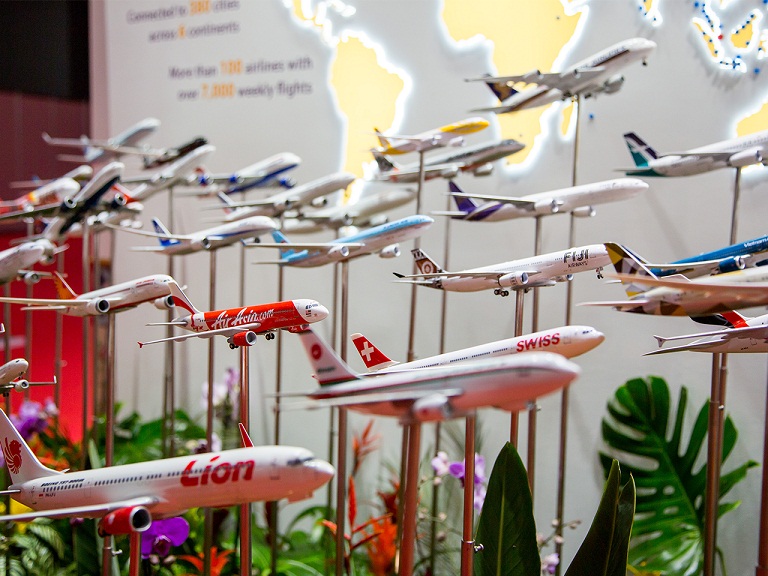 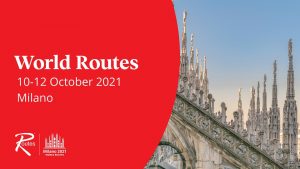 Over 185 carriers are expected to attend the event and engage in conversations with airports and destinations during both in-person and virtual meetings, which will support the recovery of global air connectivity.

Leading carriers including Emirates, American Airlines, Air China, and many more have confirmed their attendance at the 26th World Route Development Forum.

With millions of jobs dependent on a strong restart of the travel industry, World Routes will unite decision-makers from airlines, airports, and destinations to define recovery strategies.

“Our ability to consistently unite decision-makers from the route development community, means Routes continues to influence the world’s air services; with over 3,500 new air services are connected to meetings at Routes events in the last three years alone,” says Steven Small, Brand Director for Routes. “The number of airlines and the seniority of the airline delegates confirmed to attend World Routes in Milan demonstrates the importance of in-person meetings to help overcome the impact of this pandemic.”

In addition to meetings, there will be a strong conference programme; airline CEOs including Wizz Air’s József Váradi and Air Dolimiti’s Joerg Eberhart will deliver keynote addresses, highlighting how their respective carriers have adapted to the pandemic. Networking sessions including a welcome reception and formal evening will also support airports, destinations and suppliers in fostering new and developing existing business relationships with their target airlines.