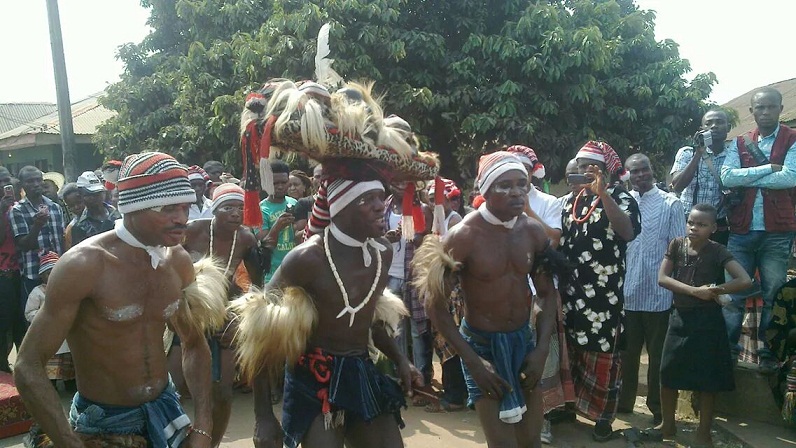 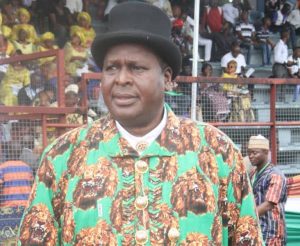 Runsewe said this while endorsing the tourism and culture event. He said: “Nigeria is known to be one of the most cultural diverse nations of the world. With over 250 distinct ethnic groups, each with a unique cultural manifestation, Nigeria clearly has a comparative advantage over all other African nations in the area of cultural tourism.

“In line with the current economic policy of the present administration, with particular emphasis on the 4 economic diversification, the National Council for Arts and culture is working in close collaboration with state governments and key stakeholders in the arts, culture and tourism sector in developing, harnessing and promoting these cultural products as rich economic assets to drive the diversification agenda.

The NCAC boss also said Ohafia in Abia State boasts of a rich and colourful cultural history anchored on the creative artistry of its people. According to him, the Ohafia war dance with its fearsome warlike display, rendered in rhythmic drum percussion, energetic and intimidating dance steps as well as the Slave Trade Route and relics of the slave trade are some of the materials that could be developed as a rich and riveting tourism attractions tourism attractions of economic benefit to the people of the region.

He said further, “The rich culture of Ohafia and historical remains of the slave trade, including the Slave Trade route holds enormous potentials for sustainable tourism industry with huge economic benefit to the people of Ohafia in particular and Abia State in general.”

OHFESRT is a festival conceived to a culture and tourism  celebrate the heritage and showcase the heritage of  Ohafia  and old Bende people in Abia North Senatorial one of Abia State and also an event to boast economic activity in  area. The Ohafia war dance will headline the festival.

According to the organisers, the OHFESRT  aims to build a festival and tourism product that would drive traffic to Ohafia and Abia North,  and in the process create a tourism economy.

It is a festival aimed at providing a platform to create content to celebrate the culture, history, creativity and artistry of Ohafia people and by extension the Old Bende Region (Abia North Senatorial Zone).  It also aims to create tourism contents and develop a tourism economy for the people. This would be done through publicizing natural and historical tourism endowments in this part of Igbo-land and build steady tourism traffic that could translate in wealth for the people.