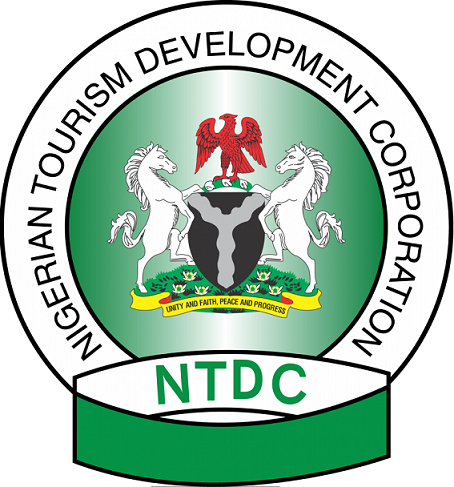 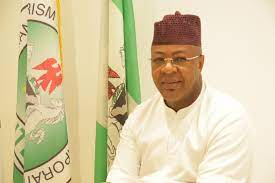 Mr Folorunsho Coker, Director -General, Nigerian Tourism Development Corporation (NTDC), has called for the review of tourism laws in the country so as to develop the sector.

Coker made the call in an interview with the News Agency of Nigeria (NAN) in Jos, on Thursday, on the sidelines of a meeting of the North Central Stakeholders Forum of the corporation.

The director-general said that the laws in use were obsolete and unable to drive the sector as required.

“We need a legal framework that is 2021 compliant with best global practices for the industry to fully takeoff and thrive.

“We have laws that are very old, for example, there is difference between a 30-year old Mercedes car and a brand new Mercedes. The old laws need to be reviewed and other ones enacted.

“Look at Dubai for instance, Dubai has made new laws that now allow a man and woman that are not married to share a room and they now allow alcohol.

“They are changing their religion-based laws because of their desire to promote tourism,” he explained.

The NTDC boss noted that the National Assembly was working very hard to give the corporation the laws needed to develop the tourism industry.

“We have been to the Senate, House of Representatives, the Presidency and we are back in joint committee of Senate and House of Reps reviewing comments made on the bill”. (NAN)