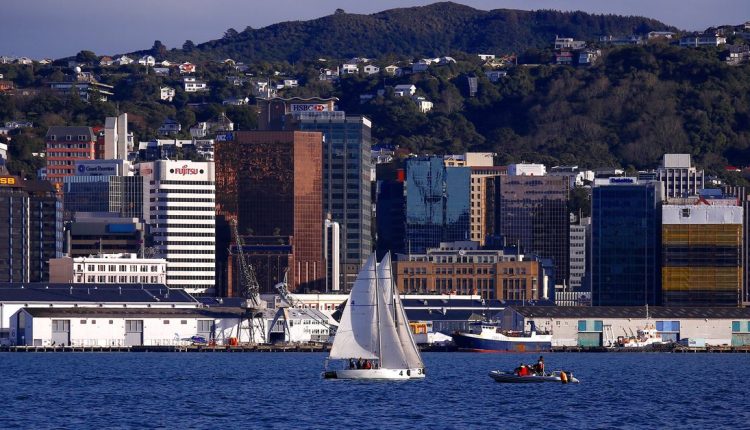 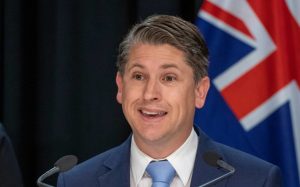 The New Zealand government said the new Active Investor Plus visa will replace the old investment visa categories and would require migrants to make investments in New Zealand businesses.
The new rules were announced by Minister for Economic and Regional Development Stuart Nash and Immigration Minister Michael Wood on Wednesday.
They have been recalibrated to encourage more ‘active’ investment in New Zealand companies.
The Government thinks that the changes will attract more engaged and experienced investors.
“The new visa settings will attract active and high-value migrants who will bring their international expertise to help New Zealand businesses to grow, which increases local employment and directly benefits the economy,” Nash said
He said the old visas had often resulted in migrants investing in shares and bonds rather than directly into New Zealand companies.
“We want to encourage active investment into New Zealand, which generates more high-skilled jobs and economic growth compared to the passive investment,” Nash said.
Under the new rules, potential applicants will be able to invest over a three-year period and maintain investments up to a fourth year.
There will be a minimum $5 million investment in New Zealand for active investments. It will cap so-called passive investment to 50% of a minimum $15 million investment.
“Applicants who make acceptable direct investments, among other requirements, will be eligible for the new visa with a $5m minimum investment and receive the highest rating which is a lower minimum amount than those who choose more indirect investments. The minimum amount required for indirect investments will be $15m,” Wood said.
Passive investment in listed equities (shares) will only be allowed to make up 50% of the new investment, while investment in bonds and property will not be counted as passive investments.
Applicants will have to spend at least 117 days in New Zealand over the four-year investment period, or about a month a year.
“Spending time here also increases the likelihood of further active investment. The changes align with similar investor migrant settings in Australia,” Wood said.
Eligibility criteria for the new visa includes a minimum NZ$5 million ($3.1 million) investment and only 50% of that can be invested in listed equities.
The visa category will open on 19th September 2022.