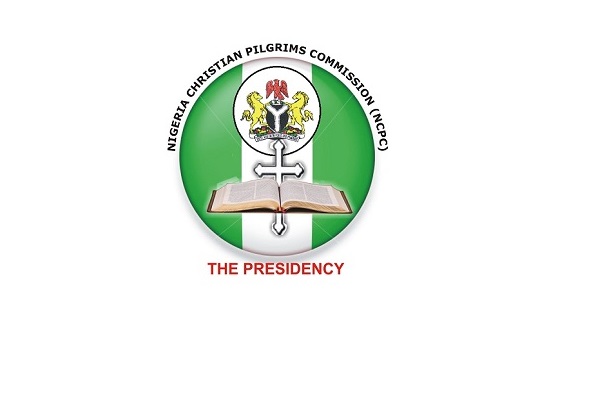 The Executive Secretary of the Nigeria Christian Pilgrim Commission, Rev Yakubu Pam has urged Church Leaders and Christians in Nigeria to take ownership of Christian Pilgrimage. He made this known during the closing ceremony of the  Ministers Conference of Network of Gospel Ministers in Northern Nigeria (NOGMINN) at the Assemblies of God Church, Hwolshe, Jos, Plateau State.

The NCPC boss stated that the conference was organised by the Nigeria Christian Pilgrim Commission (NCPC) in collaboration with the Network of Gospel Ministers in Northern Nigeria (NOGMINN) to foster unity and sound morality in the Northern Church. 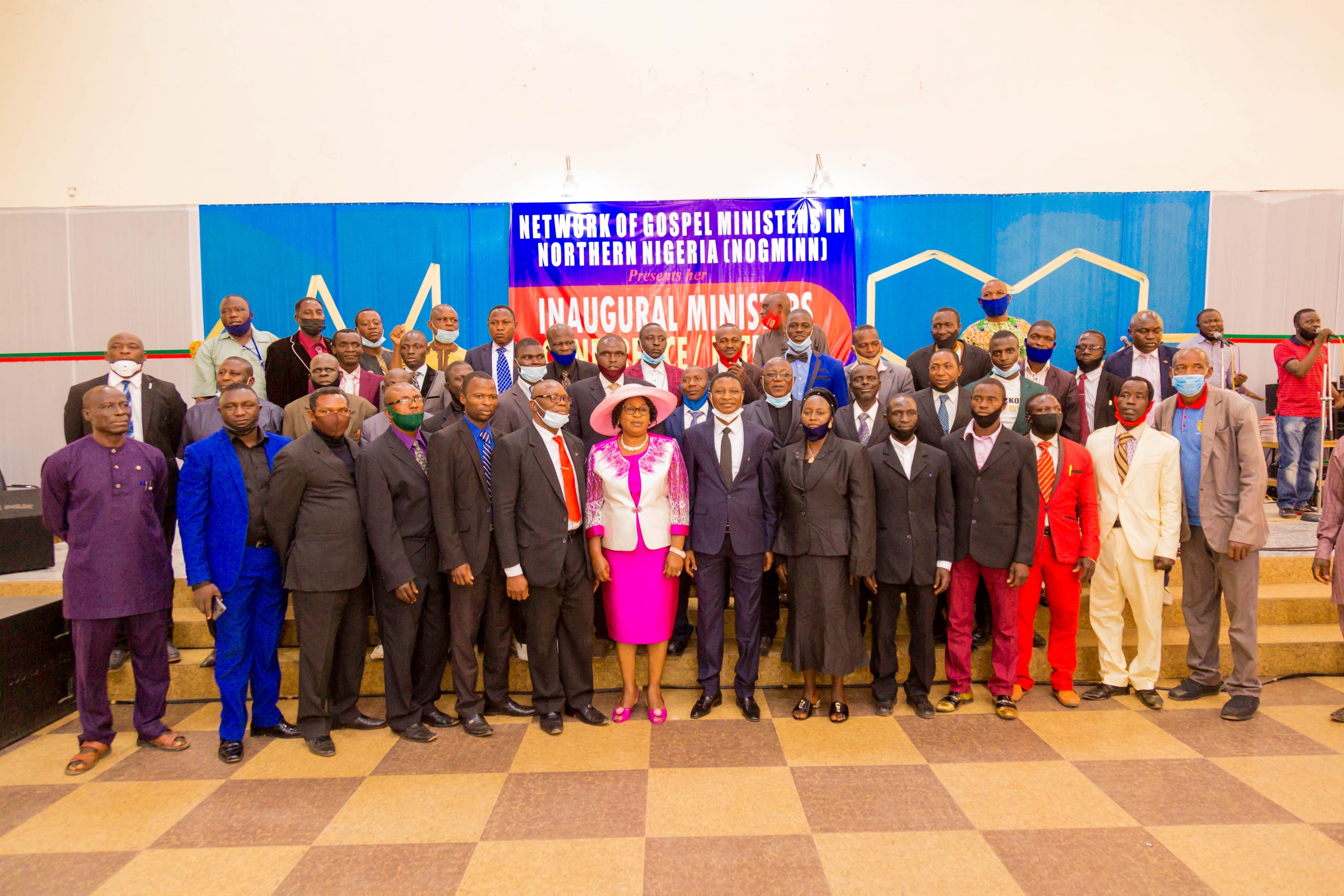 Executive Secretary, Nigeria Christian pilgrim Commission (NCPC), Rev. Yakubu Pam and his wife Pastor, Lucy Pam in the midst other ministers of God during the just concluded Ministers Conference of Network of Gospel Ministers in Northern Nigeria (NOGMINN) at the Assemblies of God Church, Hwolshe in Jos, Plateau State.

Rev Pam explained that NCPC is the only Christian faith based government organisation in Nigeria saddled with the responsibility of organising and coordinating Christian Pilgrimage to Israel, Greece, Rome and other Holy sites around the world. He added that NCPC is also a platform that brings Christians together irrespective of their denomination.

He asserted that Church Leaders should sensitize their members to take advantage of the self sponsorship pilgrimage provided by the Commission. In his words “members who are financially buoyant should sponsor themselves, their families and friends to the Holy Land”.

Speaking further, he encouraged them to become agents of peace by preaching peace to their congregation. In his words, “Part of the responsibilities given to me by Mr President is to make peace and resolve conflicts in Nigeria and I will take the peace message anywhere i go”.

The NCPC helmsman stressed the needs for Nigerians to support the efforts of security agencies in maintaining peace by providing useful information on threats to peace in the Nation.