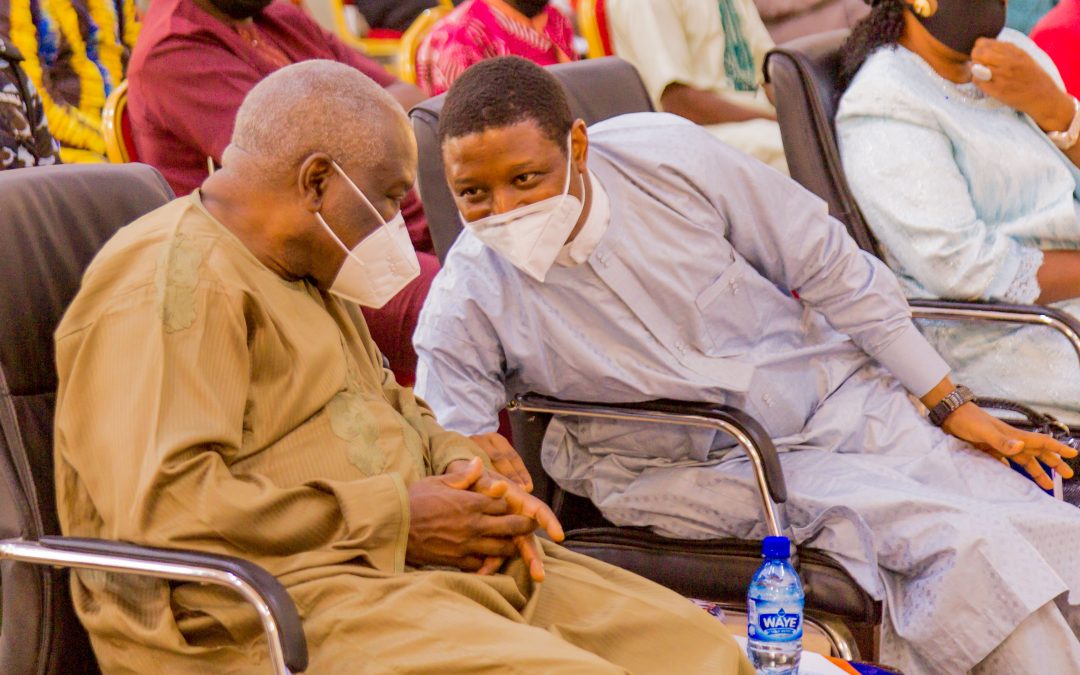 The Executive Secretary of the Nigeria Christian Pilgrim Commission Rev Yakubu Pam has called on Christian Leaders to work together and ensure peace and unity among church leaders and the Northern church. He disclosed this during the inaugural Ministers Conference of Network of Gospel Ministers in Northern Nigeria (NOGMINN) at the Assemblies of God Church, Wholshe, Plateau State, Jos. 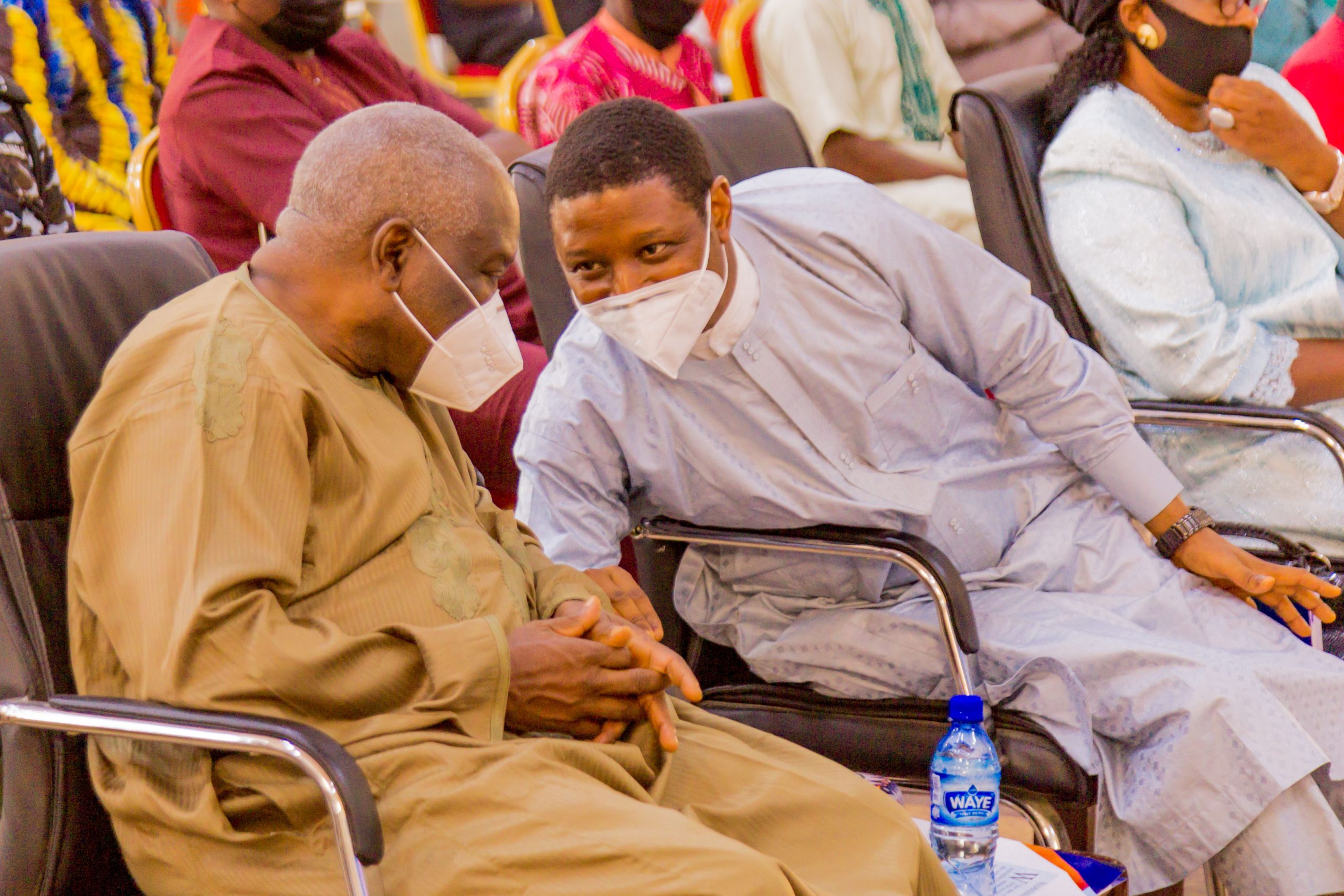 He said that the conference was borne out of the desire to mentor young ministers in the vine yard of God who would spread the Gospel and uphold the future of the Northern Church. According to him, “The Conference is tagged: Building the next Generation of Christian Leaders with the aim to groom Christian Leaders for tomorrow”.

He explained that the participants at the conference were representatives from different denominations who have come together to rub minds and share experiences in their different callings and ministries. In his words, “We have come to draw strength from ourselves to ourselves on how to work in the midst of persecution”.

Governor Lalong further commended the Executive Secretary for his initiative to establish the Network of Gospel Ministers in Northern Nigeria. According to him, “This is a new platform which is aimed at looking into the future of the Northern Nigeria”.

He urged the Christian leaders to lay a good founation for the youths who are the leaders of tomorrow. In his words, “As we look into the future, let us think about what is happening now because the foundation we build today will determine our future”.

Governor Lalong prayed that the Network of Gospel Ministers in Northern Nigeria would grow and flourish for the unity and spiritual development of Plateau State.

In his good will message, the CAN Chairman of Plateau State Rev. Father Polycap Lubo said that the initiative for the movement of Network of Gospel Ministers in Northern by the NCPC boss is highly commendable.

He encouraged the Ministers to be focused and use this platform to foster unity among the Ministers. According to him, “If we are scattered and ununited we will be weak and easily defeated”.