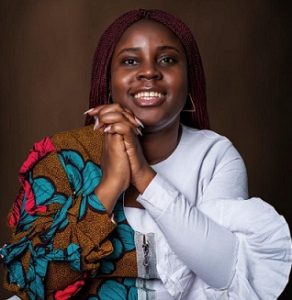 The key issues discussed at the round-table meeting centred around creation and sustenance of value for the tourism industry, while attracting investors and buyers of tourism products and services locally and internationally.

The NATOP President,Mrs. Ime Udoh while moderating showed insightful depth with her questions, which often times ‘pulled’ out the Panelists to share deep thoughts and priceless experiences. The panelists were drawn from the public and private sectors, extending to the insurance and financial sector.

The representative of the Director General, National Institute for Hospitality and Tourism (NIHOTOUR), Mr. Joesef Karim disclosed at the forum that over 500 tour operators have been trained in the last couple of months by NIHOTOUR.

Cross section of guests at the event.

The President, National Association of Nigerian Travel Agencies (NANTA), Mrs. Suzan Akporiaye showed up with amazing responses to critical questions that border on the development of travel and tourism in Nigeria and Africa.

The NANTA president critically analysed the limits/nexus between domestic and international tour operations and the uncommon benefits of synergising both the business of ticketing and tour operations for the good of operators and the nation at large. Susan showed courage laced with simplicity and class.

In his presentation, Group Head, Retail, NICON Insurance, Mr. Augustine Iwelu did a great job by sharing ideas on the benefits and significance of travel insurance for travellers.

While speaking with journalists, the Vice President, NATOP (FCT/Northern Zone), Cecile Mambo Doumbe expressed delight in the successful outing of the meeting. “We are so delighted to have ambassadorial representation to show the world that Nigerian Tourism is a viable business and tool for creating value”.

She further thanked all participants, particularly the committee members who worked tirelessly to bring the programme to life.

“We are coming back on the 30th of September for another time to sit and chart the way forward for the association at the zonal level”, Doumbe said. 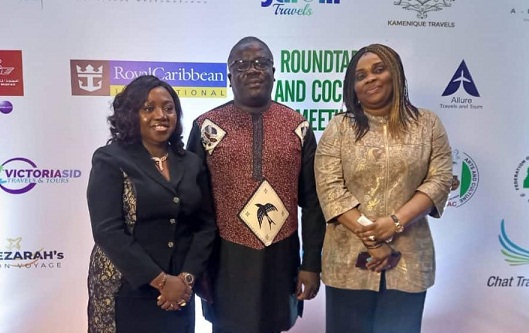 At the end of the event, a notable hospitality expert and Executive Director, International Hospitality, Tourism and Eco-Sustainability Forrum (IHTEF), Engr. Chibuikem Diala, MITPN said “The NATOP event was very strategic, laced with deep insights and brief but convivial experiences”.

Diala stated further “The set up and the organisation was perfect and as an Advertising practitioner ,I understand and appreciate the space branding and management displayed at the event. The networking and catch ups was interesting especially seeing some graceful faces once again”.

Airline partners also were visibly represented to create an all-round value for the event.

The meeting closed with a display of cultural dexterity by dancers and performers from National Council for Arts and Culture (NCAC), who thrilled participants with a colourful show of cultural theatrics.