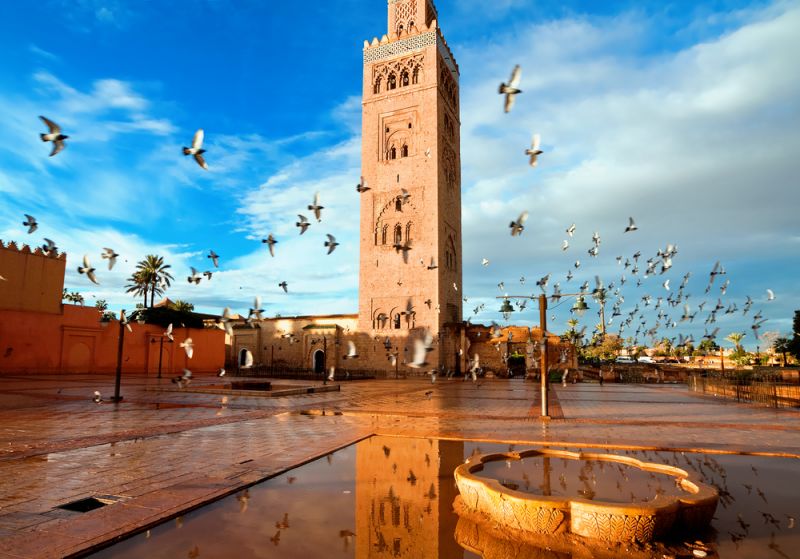 In Morocco, the tourism sector recorded a loss of 42.4 billion dirhams ($4.7 billion) in 2020, representing a decrease in tourism revenue of about 53.8% compared to 2019. The latest data were announced by the Directorate of Studies and Financial Forecasts (DEPF), in its memo on the economic situation.

According to the DEPF, tourism, whose revenues had grown by 7.8% in 2019, is the sector that has suffered the most from the Covid-19 pandemic. In fact, the decline in tourism revenue last year is a direct consequence of the measures put in place by the government to control the spread of the virus.

Since the detection of the first case and the announcement of the state of health emergency in March 2020, many measures have been taken, including measures concerning entry into and exit from the country and internal displacement. For example, flights to and from countries such as South Africa, Brazil, and more recently Switzerland and Turkey have been suspended. Similarly, the measure prohibiting entry into and exit from the country has also taken into account sea and land transport due to the closure of borders.

However, the institution noted that the decline in revenues had improved in the fourth quarter of 2020, amounting to -46.1% against -80.1% in the third quarter. This is due to the easing of measures relating to entry and exit from the Moroccan territory.

Indeed, on October 1, 2020, the government announced a partial reopening of borders and the resumption of flights. However, travel was allowed only if the person had a negative test within 72 hours prior to departure and proof of employment or accommodation.

It should be recalled that in recent days, the Moroccan government has strengthened its travel restriction policy to better address the new wave of contamination, pending the vaccination campaign to achieve the objective of herd immunity.