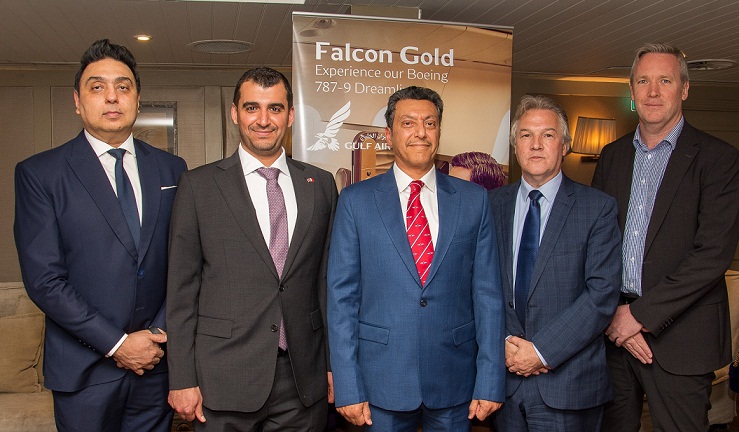 Gulf Air, the national carrier of the Kingdom of Bahrain, announces the launch of its direct flights to Manchester, UK starting from 01 June with two weekly flights.

At a dinner held in Manchester to celebrate the launch of the airline’s latest destination; Gulf Air Acting Chief Executive Officer Captain Waleed AlAlawi commented “We are delighted to announce the launch of our Bahrain–Manchester direct route as part of the historic official and commercial relations between the two Kingdoms. Manchester has been on our horizon for a while due to our customers’ demand; and as travel bounces back to normalcy, we knew it was the right time to launch it for our valued passengers. We are certain this new and exciting destination will further strengthen our network in the UK and Europe, and we look forward to serving our passengers to and from Manchester”. 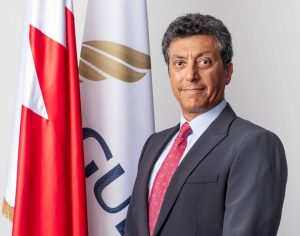 Gulf Air will be operating its state-of-the-art Boeing 787-9 Dreamliner aircraft on its new route, with two weekly flights: