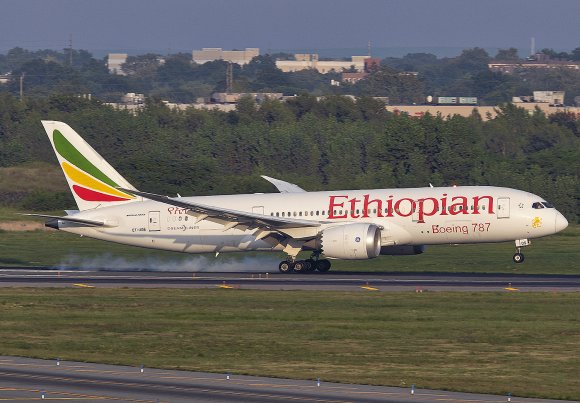 Africa’s largest airline group, Ethiopian Airlines, is pleased to announce that it will add Zürich to its expanding global network, with thrice weekly flights. The first flight from Addis Ababa to Zürich will take off on 31 October 2022, operated with the ultra-modern Boeing 787 Dreamliner. Zürich will be Ethiopian Airlines second destination in Switzerland next to Geneva, and its 19th gateway to Europe.

The city is the financial and industrial center of Switzerland and hosts the headquarters of a number of international organizations including football’s governing body FIFA.

Commenting on the launch of the new flight, Ethiopian Airlines Group CEO Mesfin Tasew said, “We are glad to open a new route connecting the financial capital of Switzerland, Zürich with over 130 destinations of Ethiopian Airlines via Africa’s political capital, Addis Ababa. The new flight will expand our presence in Switzerland and Europe at large and provide enhanced air connectivity between Switzerland and Ethiopia. The new service will also facilitate diplomatic and socioeconomic relations not only between Ethiopia and Switzerland, but also between Africa and Europe. As a pan-African carrier, we are committed to further expand our global network and connect Africa with the rest of the word better than ever before.”