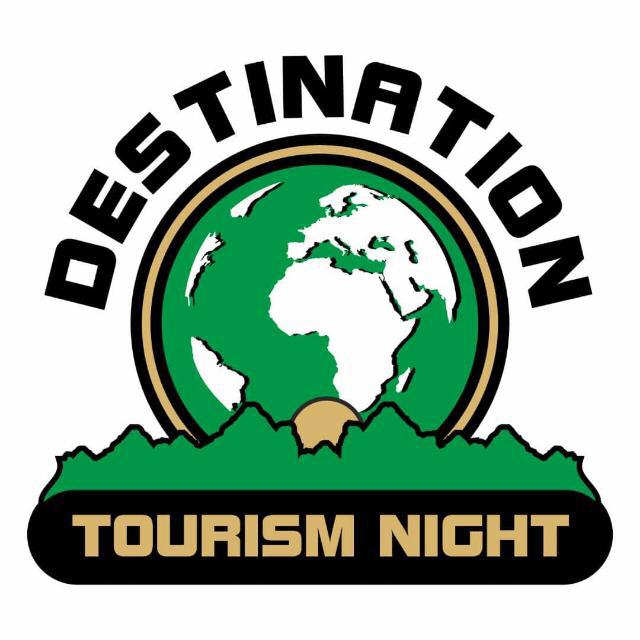 This was disclosed in a release signed by Presdient, Travelogue Communications, Mr Ayo Omotoso. DTN, an annual gathering of tourism stakeholders and operators within the corporate world, government functionaries, entertainers and tourism enthusiasts, is a one-stop shop for information on travel trade business, meeting of the movers and shakers in the industry as well as policy makers.

Since its debut in 2017, the Destination Tourism Night has remained a flagship of deliberative forum in harnessing the immense potentials of tourism business to the overall Gross Domestic Product (GDP) of the country both on the short run and long run respectively.

Omotoso stated that “This year’s edition is no exemption as it will be an evening of ‘’touritainment’’ – a fine blend of tourism and entertainment where guests will be treated to a mix of rich cultural display, exposure to better ecotourism assets across the country and banquet paraded with the best continental cuisine money can buy”.