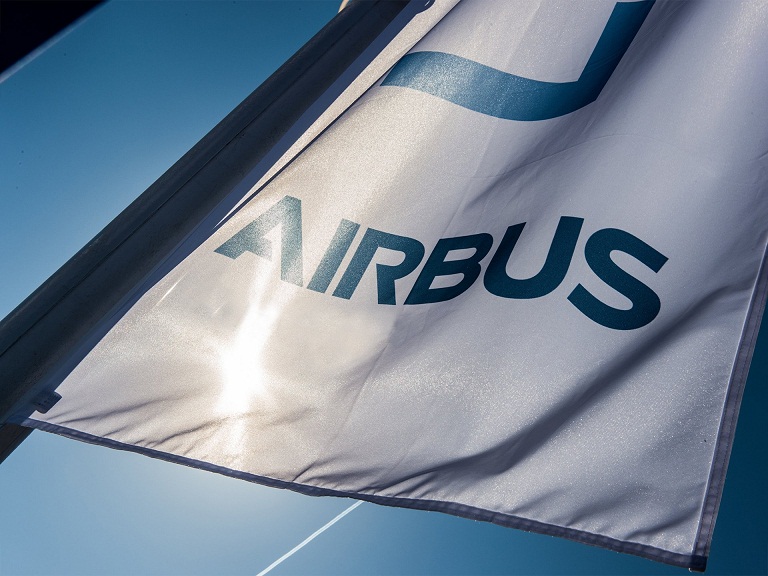 Shareholders approved all resolutions proposed at Airbus SE’s (stock exchange symbol: AIR) 2021 Annual General Meeting (AGM), including the renewal of the Board mandate of Chairman René Obermann. The Board mandates of Amparo Moraleda, Victor Chu and Jean-Pierre Clamadieu were also renewed.
Following the AGM’s approval of his Board mandate, René Obermann was formally reappointed Chairman at a Board meeting held after the shareholder meeting.

Due to the continuation of the COVID-19 pandemic and to prioritise health and safety, shareholders were encouraged to vote by proxy instead of attending the meeting physically in Amsterdam.

Shareholders showed a high level of engagement, with 549 million votes expressed, representing around 70% of the outstanding share capital.