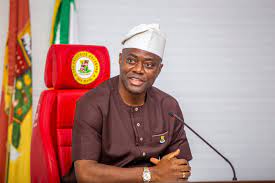 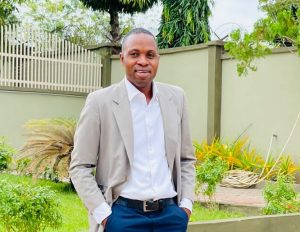 In a media chat with Travelscope Magazine, Adesina said the appointment of Hon. Ademola Ojo who is passionate on tourism development of the state is timely. He stated that Ojo passion for hospitality and tourism advancement of Ibarapa can not be over-emphasized.

Adesina said “Governor Makinde keen interest in showcasing Oyo State on  global tourism map. is highly commendable His Excellency has introduced several positive ideas and projects that are vital for tourism advancement in the state in recent time and bringing a tourism lover on his cabinet is highly significance”. 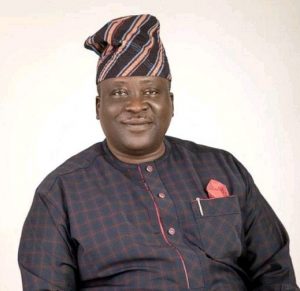 The new Deputy Chief of Staff, Ademola Ojo, served as caretaker chairman of Ibarapa Central Local Government, Igbo-Ora, between 2000 and 2003 and was later elected as the executive chairman of the council for two terms.

Ojo, who rose to the peak of his career and retired as Area Commander at the Federal Road Safety Commission (FRSC) in 1999, is renowned for his active leadership in ALGON and the Association of Ex-Local Government Chairmen (ASELGON) at the Oyo State, South-West and national levels.

Ojo, who was until recently a chieftain of the All Progressives Congress (APC) and the party’s House of Representatives candidate in 2019, is revered as a grassroots mobiliser and strong political influencer in Ibarapa zone of the state.