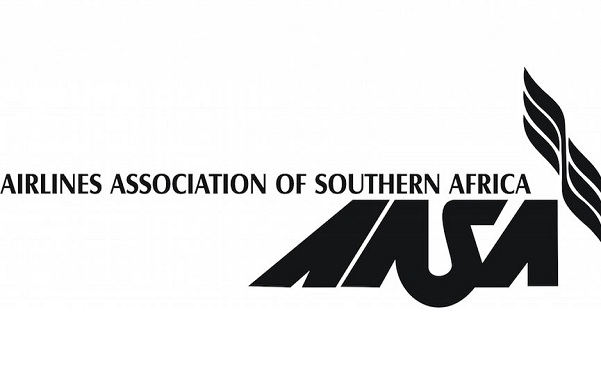 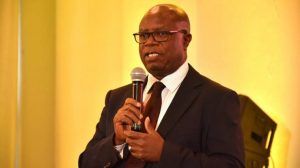 The Airlines Association of Southern Africa said it was relieved that “sense has prevailed” after Britain decided to relax travel restrictions imposed on South Africa and other countries from the region after local scientists last month announced the discovery of the new Omicron Covid-19 variant.

“It was clear from the start that restrictions, the intentions of which are debatable, were counterproductive and ineffective,” said the association’s chief executive, Aaron Munetsi.

“We trust that policymakers and political leaders will take their lead from science and harmonise their adoption of measures for safe air travel that are recommended by the World Health Organisation and its UN sister body, the International Civil Aviation Organisation,” Munetsi said, adding that governments that had imposed restrictions on air travel should provide financial relief to airlines, their service providers and employees, who had all been negatively affected.

The UK is set to remove South Africa and other African countries that it recently placed on its travel red list after the discovery of the Omicron variant. Affected countries will be removed from midnight on Wednesday.

British health secretary Sajid Javid told the country’s parliament that there was community spread of the variant, rendering the current restrictions ineffective.

He said South Africa’s neighbours; Zimbabwe, Mozambique, Botswana, Eswatini, Namibia, Malawi, Lesotho, Angola as well as Nigeria, were among the countries affected by the travel restrictions which required a 10-day self funded quarantine upon entry into the UK and four tests between departure and arrival in the country.

“Now that there is community transmission of Omicron in the UK and Omicron has spread so widely across the world, the travel red list is less effective in slowing the incursion of Omicron from abroad,” Javid was quoted as telling parliament.

The airline association previously said Southern Africa’s connectivity with the rest of the world fell by 80% as a result of travel restrictions. It said total domestic, regional and intercontinental demand had recovered to about 40% of pre-Covid-19 traffic levels by the start of November, with domestic and regional traffic leading the comeback, before being dealt a setback by the restrictions.

“Prior to the UK’s red list announcement, long-haul traffic to and from Southern Africa was forecast to return to 2019 levels by 2025,” it said after the announcement of the red list, which the South African Tourism Council said was a “knee jerk” reaction.

“While South Africa respects the rights of all countries to take the necessary precautionary measures to protect their citizens, the UK’s decision to temporarily ban South Africans from entering the country, seems to have been rushed, as even the WHO is yet to advise on the next steps,” said spokesperson Clayson Monyela.

AASA is the leading representative airline organisation within southern Africa, working together with leaders of the aviation industry and senior public and government officials on policy, regulatory, planning, operational, safety, security and financial matters affecting the overall profitability of the airlines and their continued sustainability.