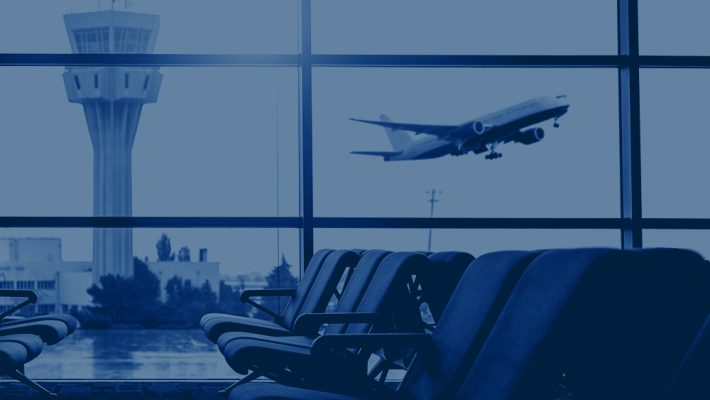 The International Air Transport Association (IATA) has announced full-year global passenger traffic results for 2020 showing that demand (revenue passenger kilometres) fell by 66 per cent compared to the full year of 2019.

This is by far the sharpest traffic decline in aviation history.

Furthermore, forward bookings have been falling sharply since late December.

According to IATA figures, international passenger demand in 2020 was 76 per cent below 2019 levels.

Capacity contracted by 36 per cent and load factor dropped 17 percentage points to 67 per cent in the domestic market.

December total traffic was 69.7 per cent below the same month in 2019, little improved from the 70.4 per cent contraction in November.

Capacity was down 57 per cent and load factor fell 24.6 percentage points to 57 per cent.

Bookings for future travel made in January were down 70 per cent compared to a year-ago, putting further pressure on airline cash positions and potentially impacting the timing of the expected recovery.

“Last year was a catastrophe – there is no other way to describe it.

“What recovery there was over the Northern hemisphere summer season stalled in autumn and the situation turned dramatically worse over the year-end holiday season, as more severe travel restrictions were imposed in the face of new outbreaks and new strains of Covid-19,” said Alexandre de Juniac, IATA director general.

While this view remains unchanged, there is a severe downside risk if more severe travel restrictions in response to new variants persist.

Should such a scenario materialise, demand improvement could be limited to just 13 per cent over 2020 levels, leaving the industry at 38 per cent of 2019 levels.